THE BEST OF FRANCE VOL.3

After lamenting about the worst beef in the world, let me tell you what the French really are good at. Fresh fish. I grew up with Fish Fridays (a catholic thing) in Austria, but mostly Tuna Gulasch in boarding school made from canned tuna (imagine that), fish sticks from the freezer and once in a while, sole. Also frozen, then deep fried.

Whether you visit a fresh food market or a Supermarket store in France, you will always find a massive display of fresh fish everywhere, including all sorts of shellfish.  With a coast line of over 7000 km both to the Atlantic and the  Mediterranean Sea, France has a huge variety of fish to offer.
Maybe the local population already knows that French beef sucks and eat fish!  I should have thought about that when I wondered why the fish truck is always busier than the butcher at the Jarnac market.
While I'd say 80% of the fish you get anywhere in France goes through RUNGIS wholesale market in Paris first, every region has it's local selection as well.  In the Charente it's obviously Oysters since some of the largest banks are around here and along the coastline some great fresh fish as well, which I hope comes direct to the markets instead of a giant detour to Paris first.
I opted for fresh sole from the island Oleron, which is around 100 KM west of Jarnac.

While I respect all Chefs and their hard job, "poissoniers", fish cooks do stand out in the kitchen. I think fish is tricky to cook and present. Not talking Sushi, but a perfectly poached trout or  well presented "Sole Meuniere" in my books are more difficult to prepare than a medium rare steak.
I don't recall a single lesson in fresh fish preparation while in school. Austria, the land of Schnitzel and Knoedel.

So on your next trip to France, skip the beef and eat fish. If you have a fear of swallowing a bone by accident, don't worry. It still beats eating crappy steaks. Everyone knows the Heimlich.


2 ACRES OF FISH IN RUNGIS, PARIS 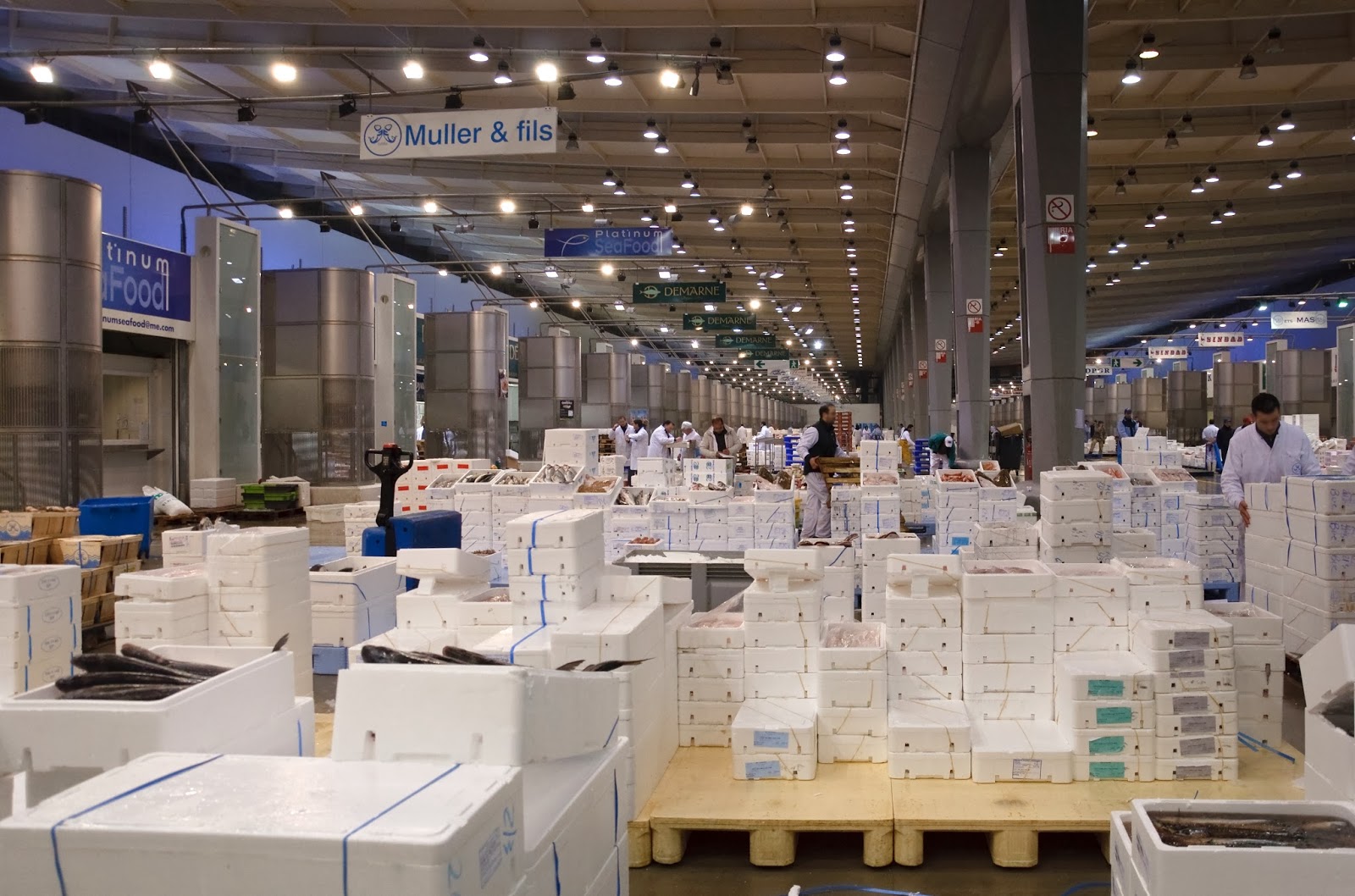 20 M2  AT THE JARNAC MARKET EVERY TUESDAY AND FRIDAY 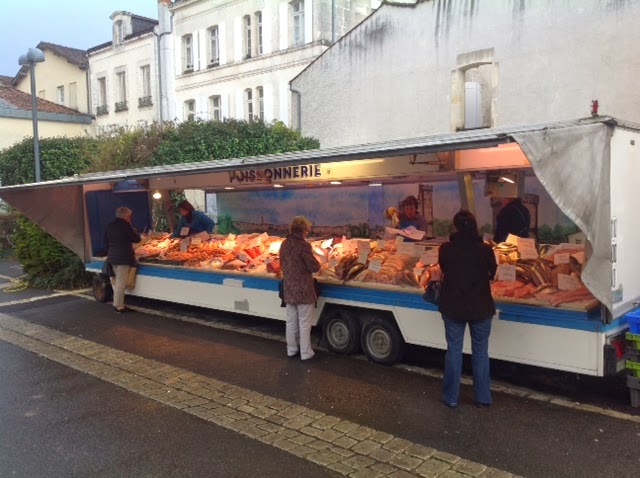 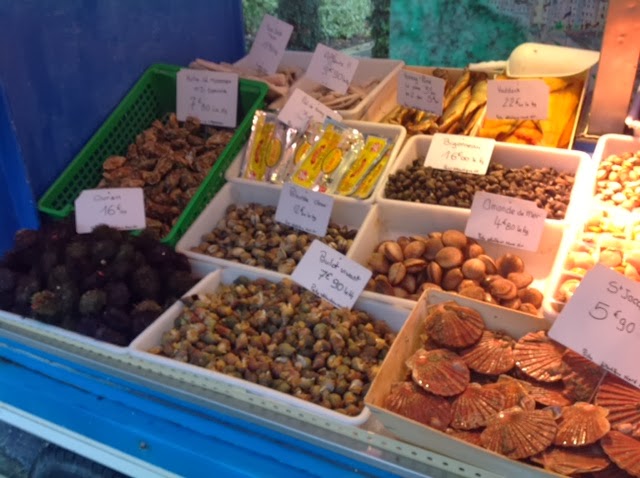 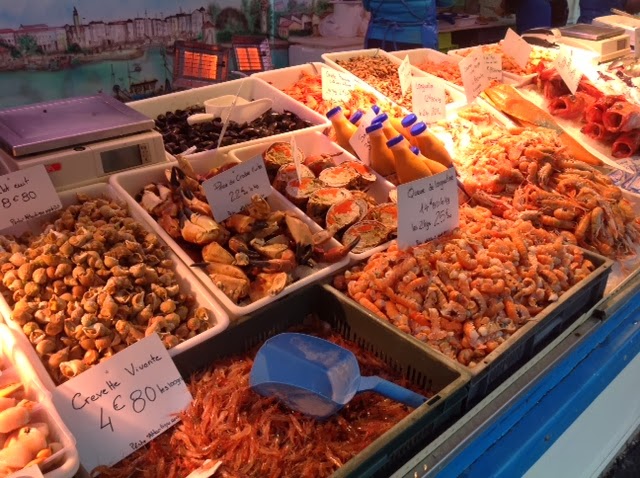 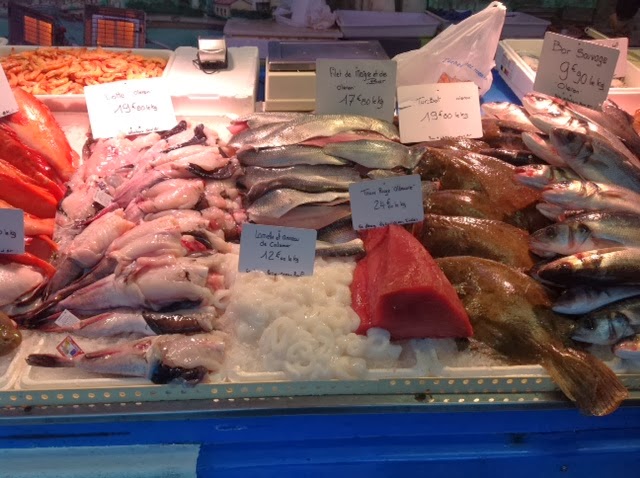 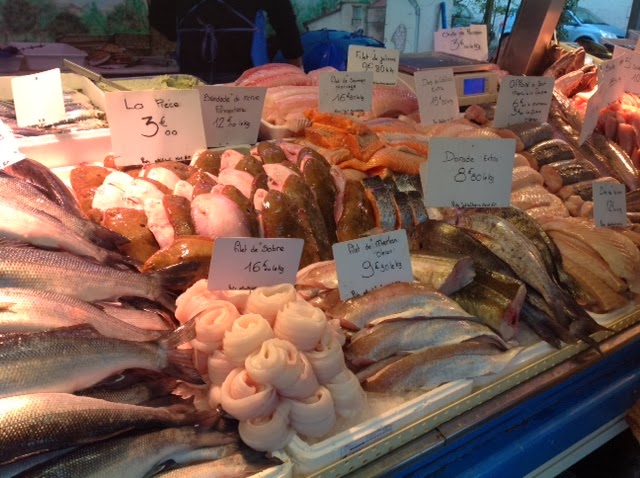 NOT THE FISH HEADS 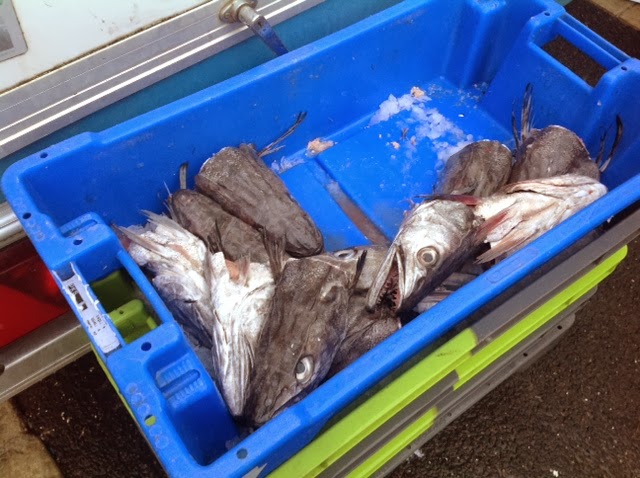 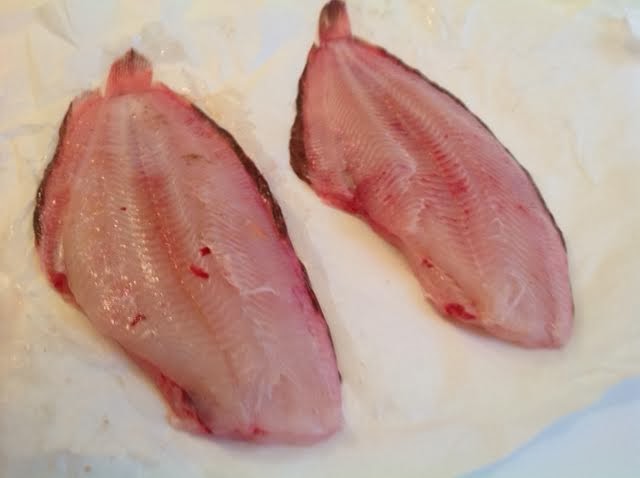 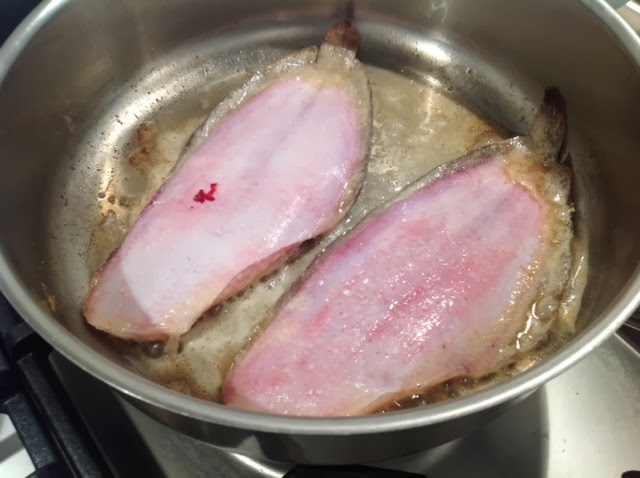 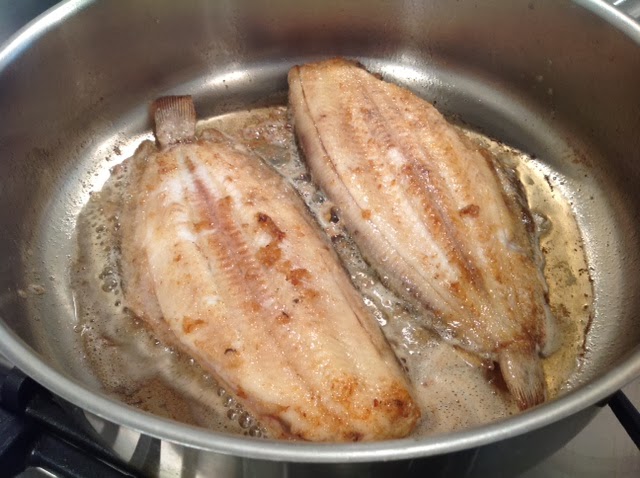 BROCCOLI AND LEMON FOR COLOR ONLY...... 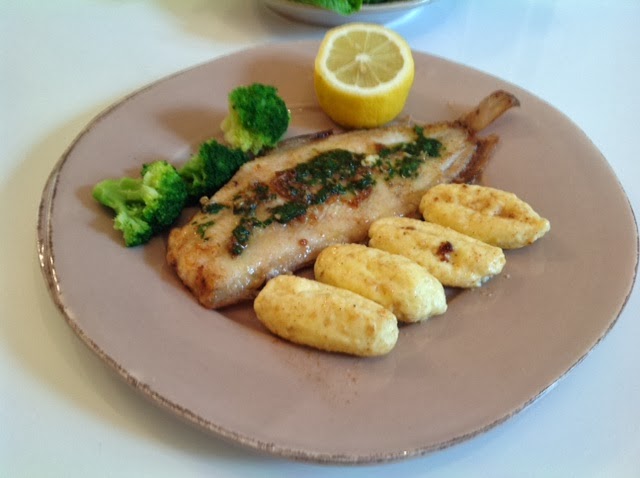 AFTER YOU ARE DONE WITH THE TOP FILET, 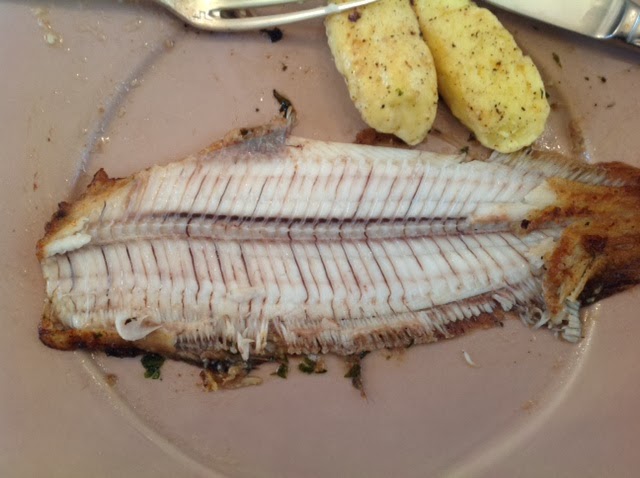 REMOVE THE BONES IN ONE SWOOP STARTING AT THE TAIL 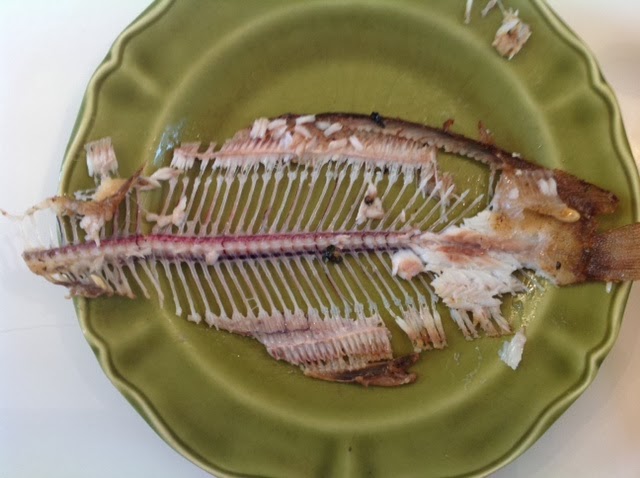 AND NOBODY NEEDS TO PERFORM THE HEIMLICH ON YOU 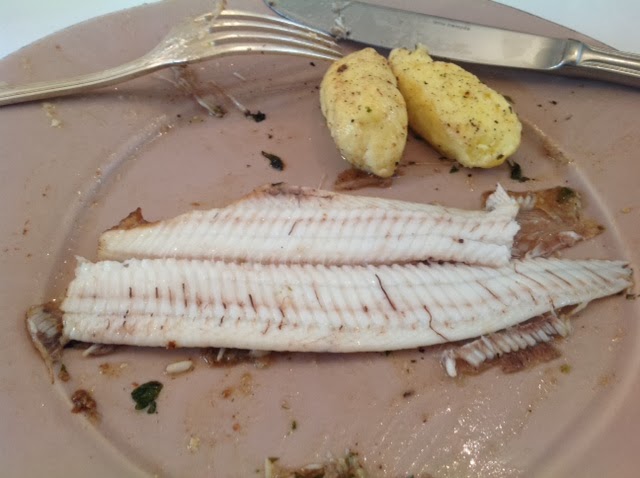 Too bad that most fisheries are unsustainable these days.